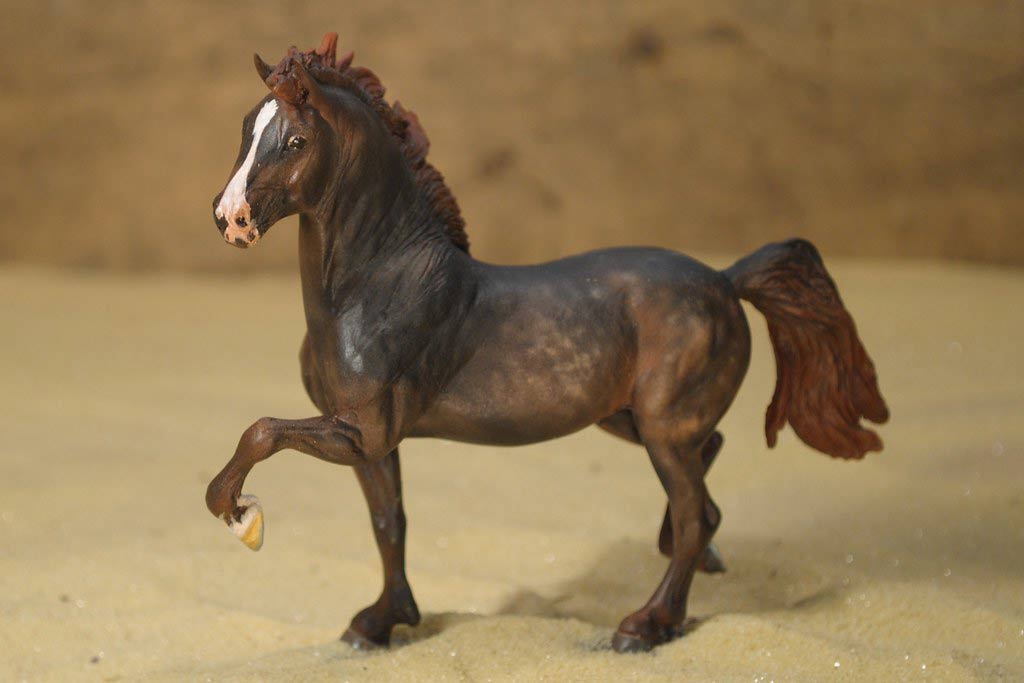 Horses have many interesting facts to astonish anyone. People get knowledge from research on horses. Horse facts for kids are really awesome. Kids get educated by going through Horse Facts for Kids available on the internet.

In fact, these Horse Facts for Kids make them passionate and kind to this prestigious domestic animal. In this article, I am going to share some of the cool horse facts for kids. Children can share and discuss these with their friends and family.