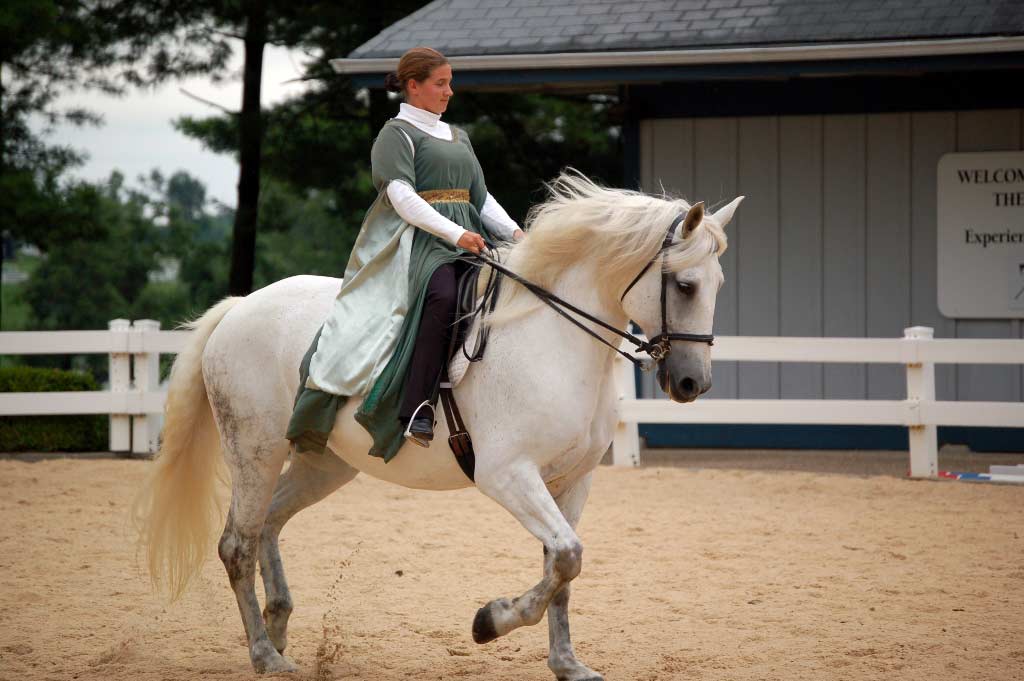 The Spanish-Norman horse is a warmblood horse breed, which is the result of a cross between the two Andalusian peoples – Spain’s Andalusian and Perron, France.

In 1991, a registry was created to maintain a breed record in Connecticut, USA. The Spanish-Norman was originally born as a sports horse.

The Andalusian and Percheron both have Spanish and Barb descent. The Andalusian horse descended from Iberian horses in Spain and Portugal and gets its name from the Spanish Andalusian region of Spain. 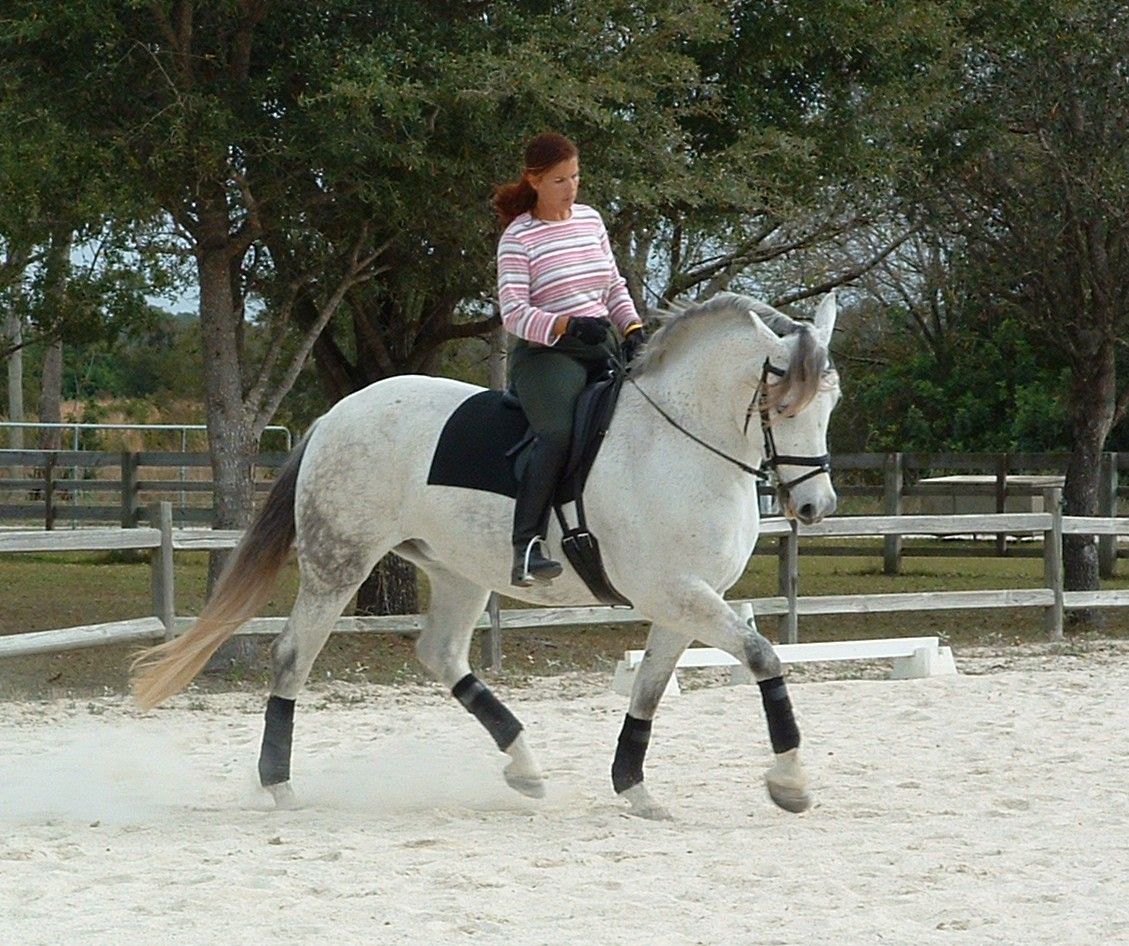 Throughout history, the Iberian castes have been influenced by many different peoples and cultures that occupied Spain, including the Celts, Carthaginians, Romans, various German tribes, and the Moors.

Iberian horses were identified as talented warhorses in the early 450 BCE. Despite their ancient history, all living Andalusians hunted a small number of horses bred by religious orders in the 18th and 19th centuries.

In the sixteenth century, the drainage of heavy horses resulted in many reductions in bleeding; Only those protected by the selected breed were intact to become modern Andalusians.

The Percheron species originated in France and its name is derived from the eastern Perch province. The exact origin of this is unknown and various theories have been published about the ancestors of the clan.

These theories include the Percheron from the Arabian Stallions brought to the region by the Muslim invaders of the eighteenth century, the Moorish equestrian horses of the Poitiers war, and the Bollonice horses used by Caesar’s troops.

The Spanish-Norman horse is known that during the history of the caste a lot of Arabian, Oriental, and Spanish blood was added.

The blood typing study of Dr. E. G. Cothran of the University of Kentucky has found similar genetic markers in the Andalusian and Percheron horses. 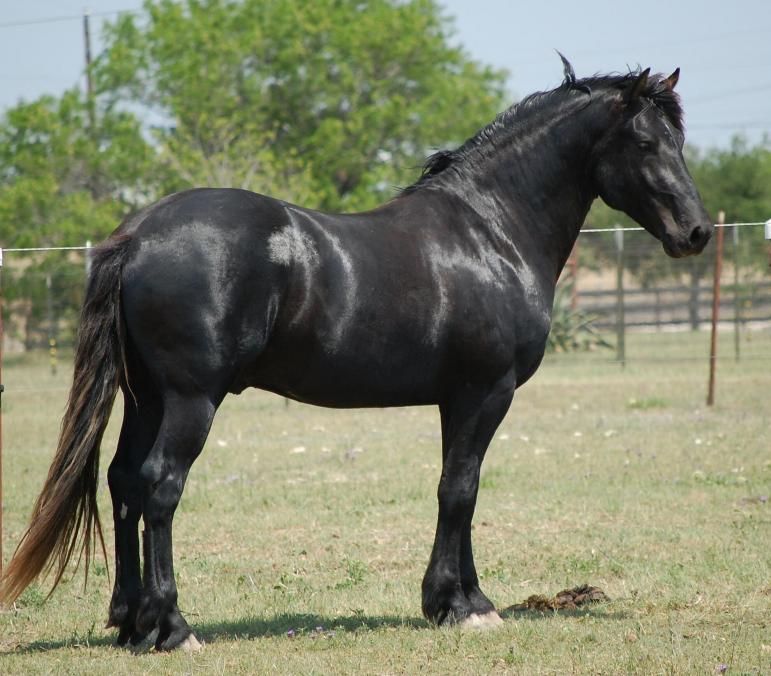 The Spanish-Norman horse stands 15.3 to 17 hands (63 to 68 inches, 160 to 173 cm). The predominant color is gray, as is the case with both Percheron and Andalusian, although some subalterns and black individuals are also seen, sharing the size and bone density of Percheron.

The Spanish-Norman horse like Andalusia has a modified, convex head, long neck and legs, wide chest, short back, well-muscled hand quarter, and a generous neck and tail.

The Spanish-Norman horse holds at least 50 percent of Andalusian blood, they are eligible for dual registration as half-Andalusian by the International Andalusian and Lusitano Horse Associations and compete on the IALAS-sponsored show.

As of May 20, more than 100 Andalusian stallions have been registered as the Foundation Sire in The Spanish-Norman horse Breed Registry.

Percheron Marees must be registered with the Perrekran Association of America or the Canadian Percheron Association.

With a combination of energy and elegance from Andalusia from Percheron, The Spanish-Norman horse is quite apt for show rings at driving classes and events. Like Andalusia, it is also used as a parade and exhibition horse.